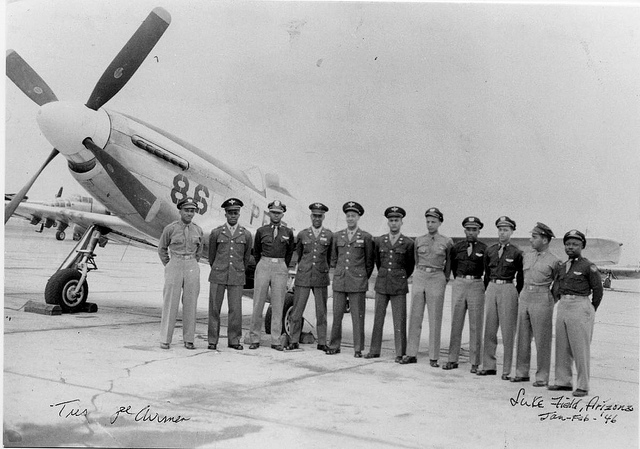 The Tuskegee Airmen have always been both inspiring and fascinating to me. In the face of adversity, these men excelled and proved to the world that Black men could become fighter pilots for the United States Air Force. Their bravery aided in successfully seeing them break down barriers. It is because of this that I desired to travel to Tuskegee, Alabama to tour Moton Field.

Coming from Atlanta, my drive to Tuskegee, Alabama, took about one hour and forty-five minutes using GPS. At first view, Moton Field wasn’t as big as I pictured it in my mind. Honestly, I thought it would be this enormous site where all of these heroic men developed and refined their skills to become airmen, but it is not. Moton Field is a quaint location that has a few buildings and a tarmac. The site is still currently used as an airport. As I pulled up into the parking lot, skydivers were landing in the open fields as the planes landed on the tarmac (see picture below).

For a Saturday afternoon, there wasn’t a large crowd of people at the site, so finding parking was not difficult at all, and the parking lot was rather large. For this trip, I brought my two sons and invited a group of interested friends. While exploring historical sites over the years, I have discovered that it is always fun to bring additional people on my trips. You all learn something new, and everyone usually has a great time.

Several buildings are still currently on the property, two of the buildings (Hangar #1 and Hangar #2) housed memorabilia used during the time the Tuskegee Airmen were there. The buildings that were not open had signs in front of the houses that described what they were. A few buildings were no longer standing; however, steel beams that outlined the buildings’ design stood in their place as a marker of what used to be there. Two of the major highlights of my tour included watching the movie on the Tuskegee Airmen, which documented the struggles they faced and the replicas of the airplanes used, especially the Red-Tail P-51 Mustang. As you walk into the central area of Hangar #2 suspended in the air is the Red-Tail P-51, it was breathtaking. Hangar #1 housed the other two replica airplanes used to teach the men how to fly.

While walking on the grounds, I couldn’t help but close my eyes and picture the site during its heyday. I imagined the men and women walking back and forth from the buildings with the planes taking off and landing on the tarmac. It was amazing to be there, retracing the steps of our ancestors. My sons are enormous fans of fighter jets and airplanes, so I taught them about the Tuskegee Airmen early. However, getting a first-hand look at the actual site where they learned to fly was a special treat for both them and I. In the gift shop, I was able to buy them both mini replicas of the Red-Tail P-51 Mustangs which they were excited to receive.

I highly recommend visiting the Tuskegee Airmen National Historic Site in Tuskegee, Alabama. It is an excellent day trip if you live near or are driving through the area. After your visit, let me know your thoughts on Facebook. 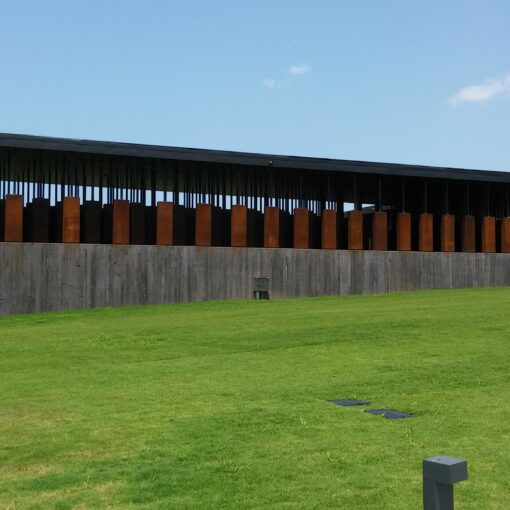 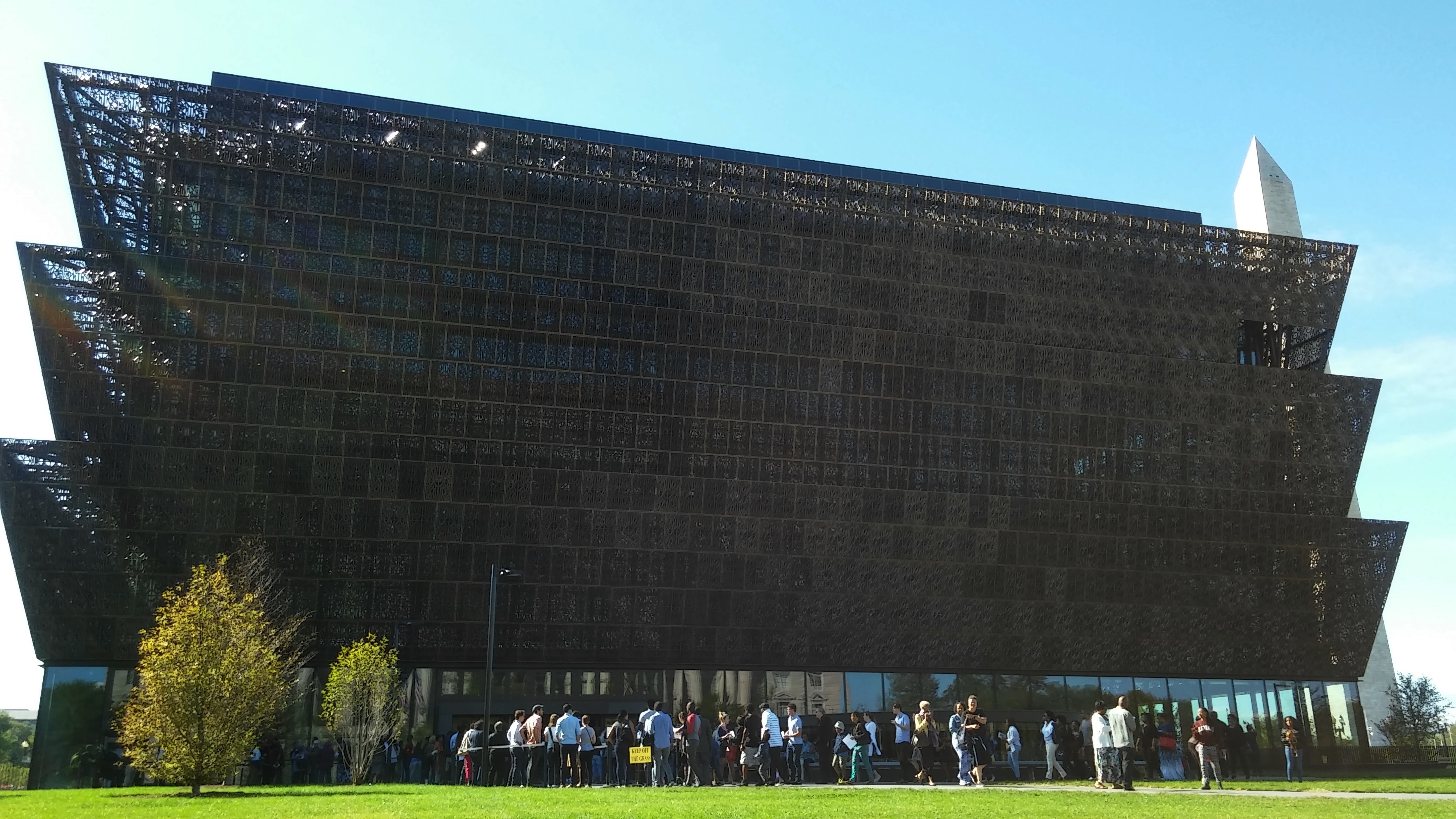 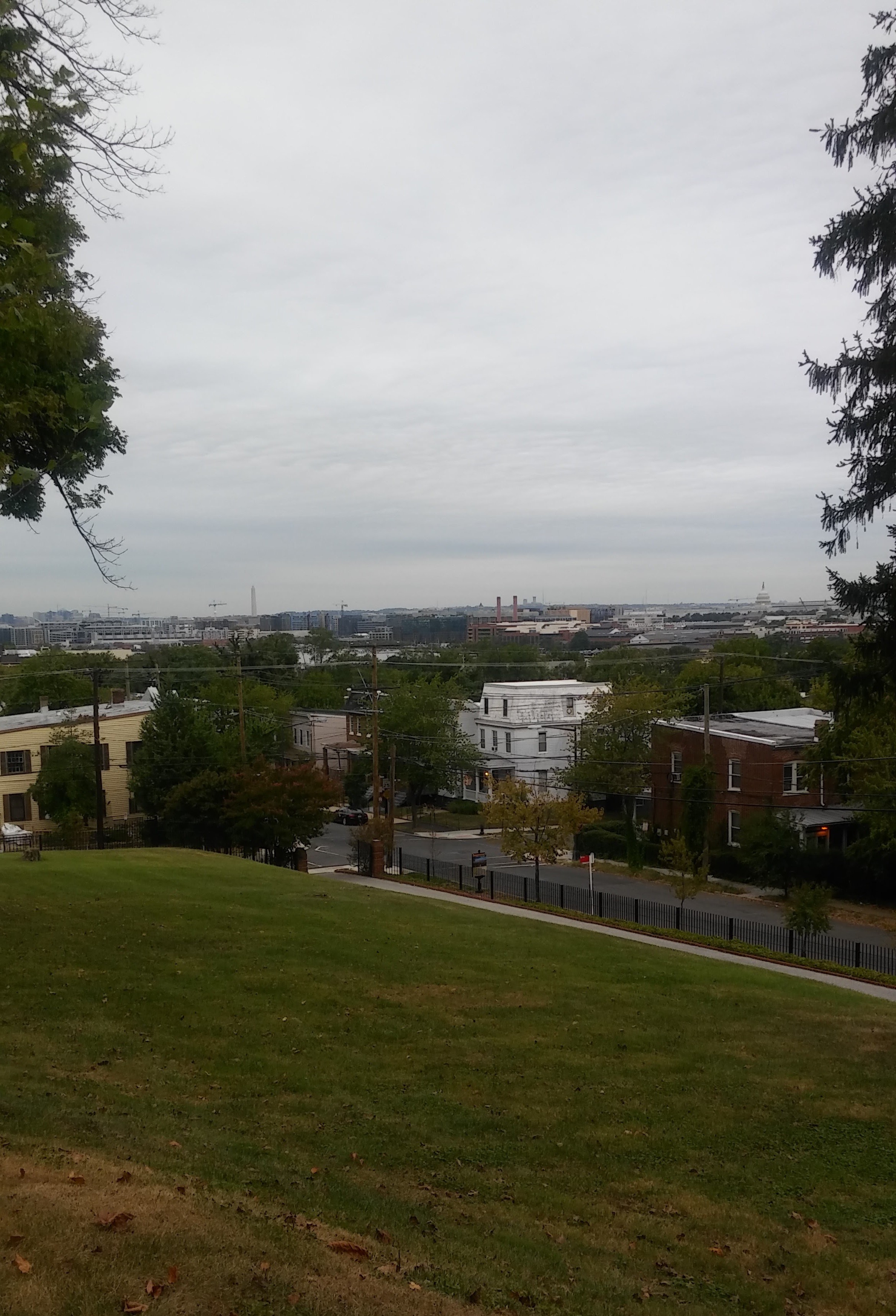 Frederick Douglass, a run-away slave turned abolitionist, bought his home on Cedar Hill in 1877 for $6,700.00 from the Freedmen’s Saving Company […] 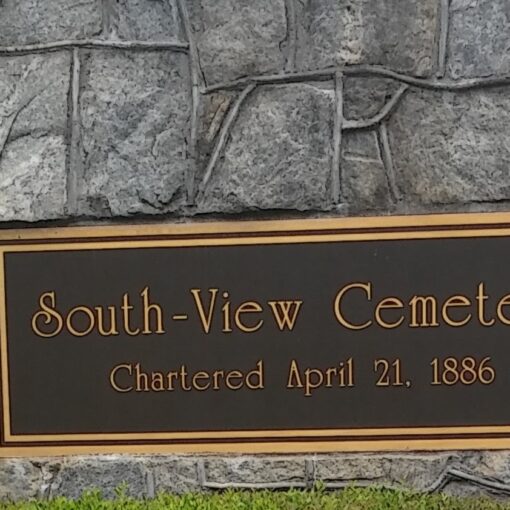